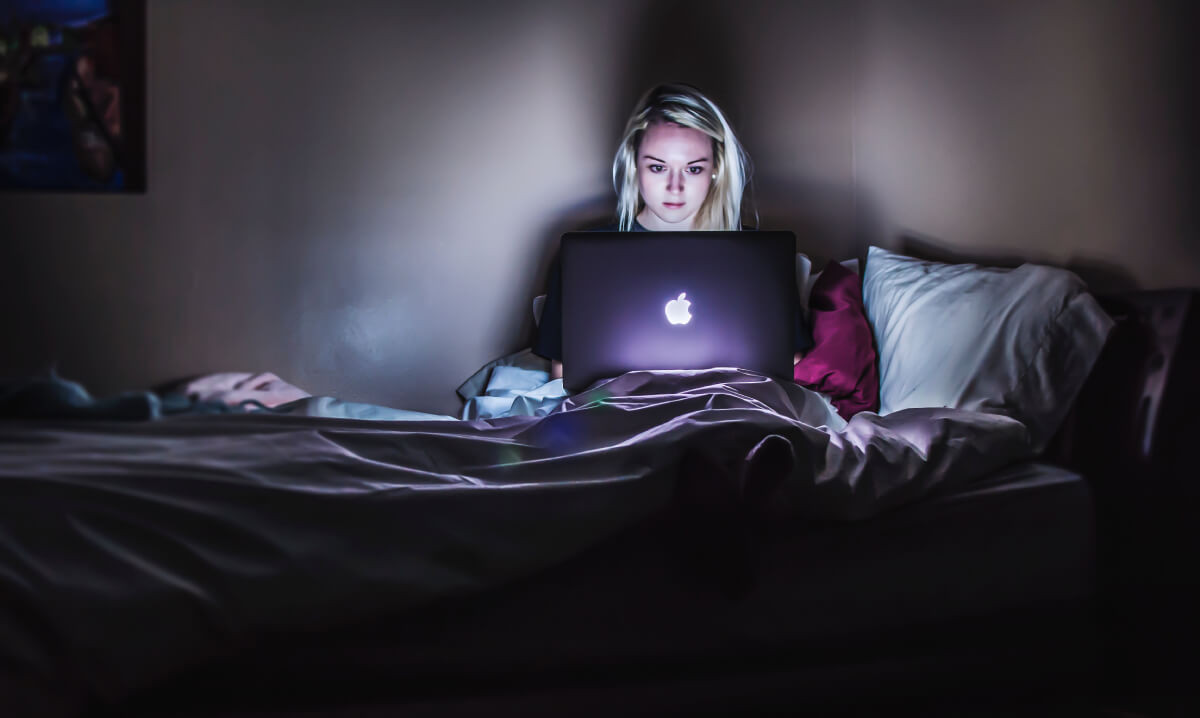 Binge-watching is never a good idea, however, there are times when your brain is literally crying for a break. A break from your daily chores, the usual routine. You want to distress and clear your mind.

If you happen to have one of those weekends when you just must take a break from solving endless programming riddles, sit back and check out one of the TV shows below. They can inspire, motivate and show you the intricacies of the Tech industry.

Most of the standard TV series treat tech with a little dose of realism, no one has time to fine-tune the details. Nevertheless, we came up with a list of shows that depict real connections humans have with computers, unveiling the mysteries of the Tech world with a behind-the-scenes glimpse of programmers’ actual work. If you’re completely new to programming, you can learn few bits and bobs about the industry before diving into the mesmerising career of a coding guru.

Coding doesn’t need to be boring, quite the opposite, it’s the most exciting job out there as every aspect of our life starts to rely on intricate algorithms that you can help create!

Get comfy and just hit play.


Dark, depressing, twisted yet incredibly intriguing world of Mr Robot revolves around the main character Elliot, his real struggles as well as inner fights. Cybersecurity pro by day, and an ingenious hacker by night, Elliot is on a mission to fight the system and the whole social structure. Tormented by his own demons, he’s attempting to blow up the corporate American world acting as a ‘vigilante’ that is disillusioned with the current political and economic limitations. Just beware, not everything is as it seems in this highly acclaimed techno-thriller, Elliot’s self-destructive delusions mixed with social anxiety and general paranoia can lead to unexpected revelations!


A lot less intense than Mr Robot, Silicon Valley portrays the ups and downs of a tech start-up that is born in the middle of the breeding grounds for programming unicorns, Silicon Valley. The TV show follows a group of friends/coworkers in their struggles to develop and market a revolutionary compression program called ‘Pied Piper’. Intertwined with drama, short-lived success and personal stories, Silicon Valley is a fun and easy to watch comedy series, exposing charismatic & individualistic world of Tech where innovative ideas collide with huge egos and strong personalities. If you want to enter the bubble and see what it’s like building a tech start-up from the ground up, fighting with huge corporations and facing the relentless rules of business, check it out, you won’t regret it!


Tech is dominating our day to day lives, there’s no question about it. If you want to know what the world would be like when things get out of hand, going way beyond ethical, legal or moral limitations, Black Mirror can give you a glimpse into the dystopian world that is not that far from our reality. Shocking yet insightful, the TV series depicts modern societies where consciousness can be copied into the cloud or trapped in a video game for an eternity, people are chased by dog-like AI-powered robots, kids are equipped with a lifelong chip that monitors their every move and partners can rewind each other memories over and over again. There is nowhere to hide! Black Mirror is a warning against unexpected and potentially deadly consequences of the ‘tech gone wrong’. A must see for anyone even vaguely interested in the latest developments in AI and robotics. Will humanity survive in a highly ‘artificial’ world that relies on complex algorithms that govern their lives?


Westworld is yet another take on the complexities of AI, exploring paths where this ingenious technology could take us. It depicts a place filled with human-like robots highly developed by artificial intelligence. You’re going to have a hard time deciding who is a human and who is not! Westworld story takes place in a futuristic Western-themed artificial zone where anyone with money can act out their wildest and most uncivilized fantasies thanks to artificial consciousness. The whole series will try to tackle one burning question, what makes us who we are i.e. humans? Things start to change when some of the AI-powered robots become self-aware, they can feel like a human, even love...


This riveting cyberthriller follows a story of a hacker, a thug and a banker who team up to create a borderless cryptocurrency GenCoin (with a reference to the real-life Bitcoin). The whole scenario is packed with crime, clubs, gangs, raunchy sex scenes, the mysteries of the ‘dark web’ plus a crooked FBI agent that is determined to shut the whole operation down. StartUp is not merely a crime show, it’s quite an entertaining story of corporatization of the net and traps of modern society while depicting personal lives of morally ambivalent characters.

If you are up for some binge-worthy guilty pleasure, our lineup shouldn’t disappoint any programming buff! After a well-deserved break, time to get back to learning how to code. Need our help? Fill our free aptitude test and we’ll tell you where to start :) 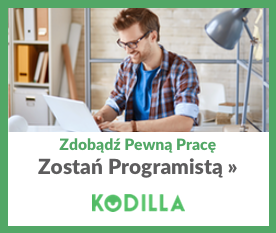 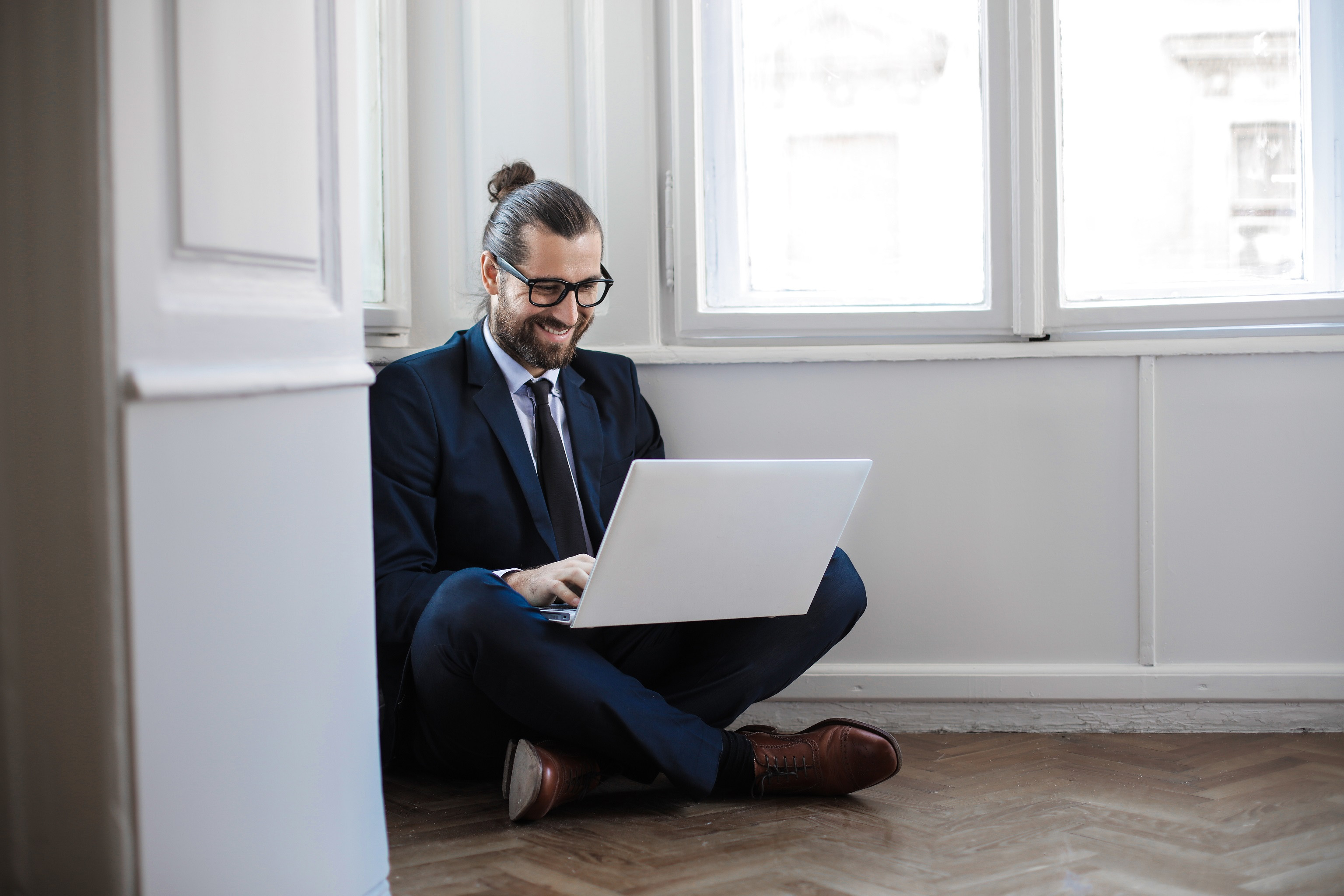 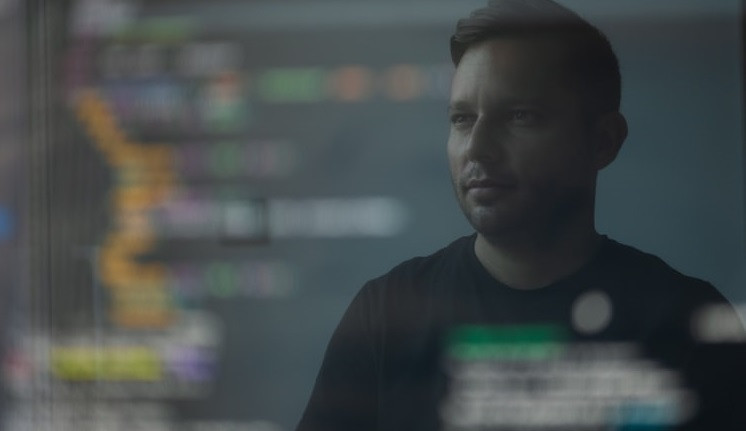 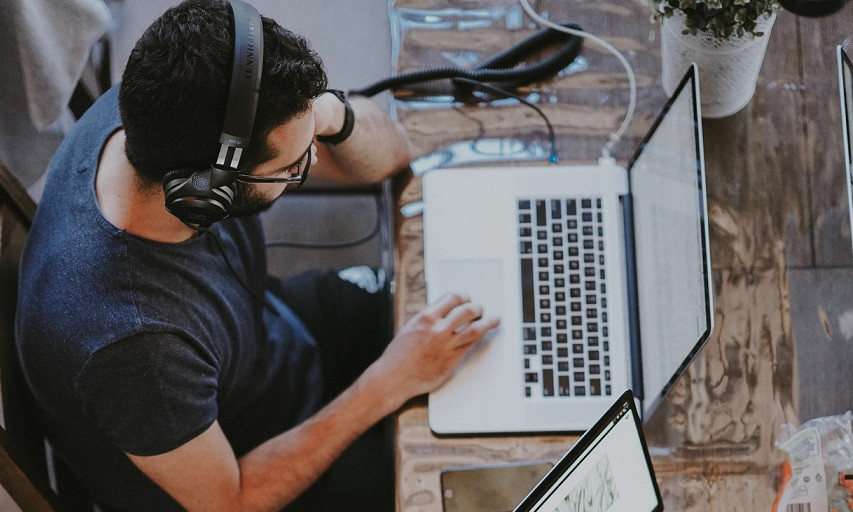 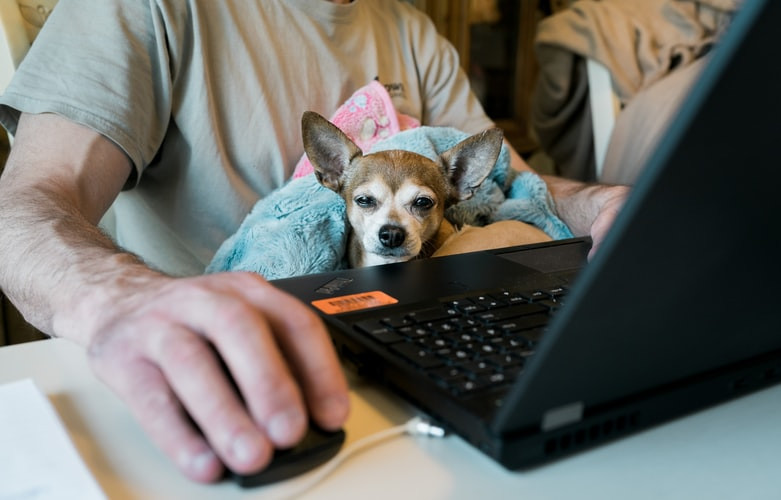